OUTCOMES
STORIES
REPORT TO THE COMMUNITY

Each year McMan Calgary & Area impacts close to 3000 individuals and families. We measure our work in the lives that are changed, by families and individuals who are stronger, more resilient, and connected to one another.

McMan balances the provision of adaptive, individualized professional services with helping individuals and families strengthen their relationship skills and connections to family, friends and communities.

Our services are grounded in evidence-based practice and our impact in the lives of the children, youth and families we serve. We measure our impact  through three core outcomes areas:

The following are highlights of our impact in the past year:

Son was 15 and entering high school and decided to join the ReStart Program; “I was making poor choices with the company I was keeping which ultimately led me to have run-ins with the law. I was living life on the edge and didn’t care about consequences.”

The ReStart program is a school-based leadership program for vulnerable youth designed to increase their skills and confidence.

“ReStart connected me with other youth with similar experiences as me. It provided a space for us to reflect on our past actions and be real about what we thought and felt. Looking back, I took the skills I learned and started putting them into practice. Music has always been a passion of mine, so I began writing more songs at that time too.”

Now, four years later, Son works with the Robb Nash Project which is an immersive music presentation for at-risk youth and has just released his first EP. Son has also been accepted into the Youth Justice program for Fall 2020 and hopes to eventually work in a youth crime prevention program.

“Without the push I got from ReStart my life could have gone down a very different path. This program provided me an opportunity to change my life before hitting rock bottom.” 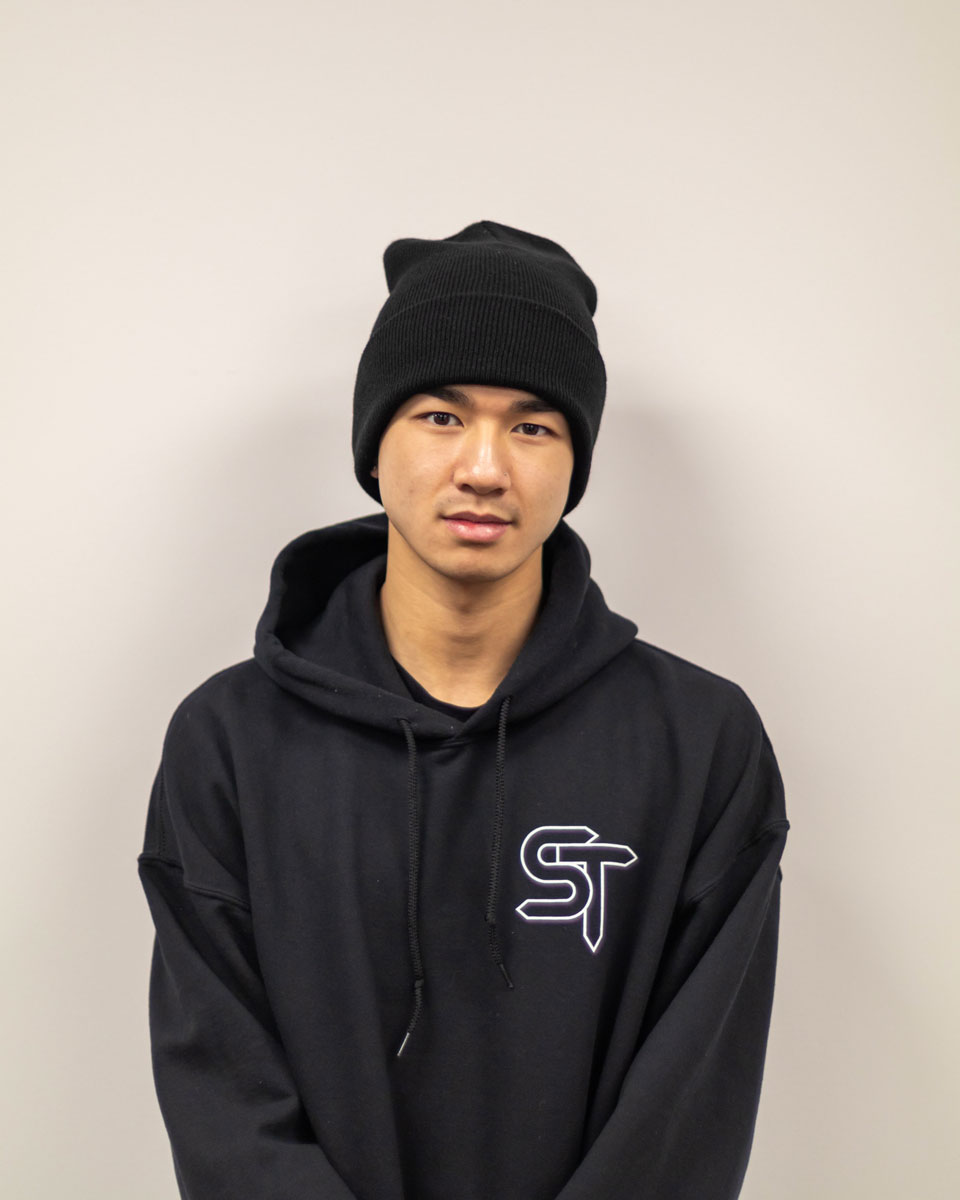 Suzi joined the Journeys Program in 2019 during the second half of her addiction treatment. Suzi had a newborn daughter and was determined change for her but was overwhelmed.

The Journeys Program, offered in partnership with Aventa Centre of Excellence for Women with Addictions, provides pre- and post-treatment care to women, who are pregnant or parenting, to increase completion of treatment and prevent relapse. The program helps participants build a coordinated, network of family, friends and professionals who holistically support their recovery.

Suzi quickly realized that Journey puts her in the driver’s seat by allowing her to chose who is a part of her network of support and to set goals that mean the most to her. Program staff and her team created a safe environment for Suzi where she could share about her triggers and vulnerabilities.

“Journeys helped me find a sense of control in my life and the people I want and need in my life. I have family supports again.”

At nine months sober, Suzi attributes the support she received from her team as the key difference between relapse and her continued recovery.

“The biggest impact it has helped me with is the courage and strength to be a better person for my daughter. I feel like I owe the program and all of my supports my life – I know that in exchange they only want me to be the person I want to be.” 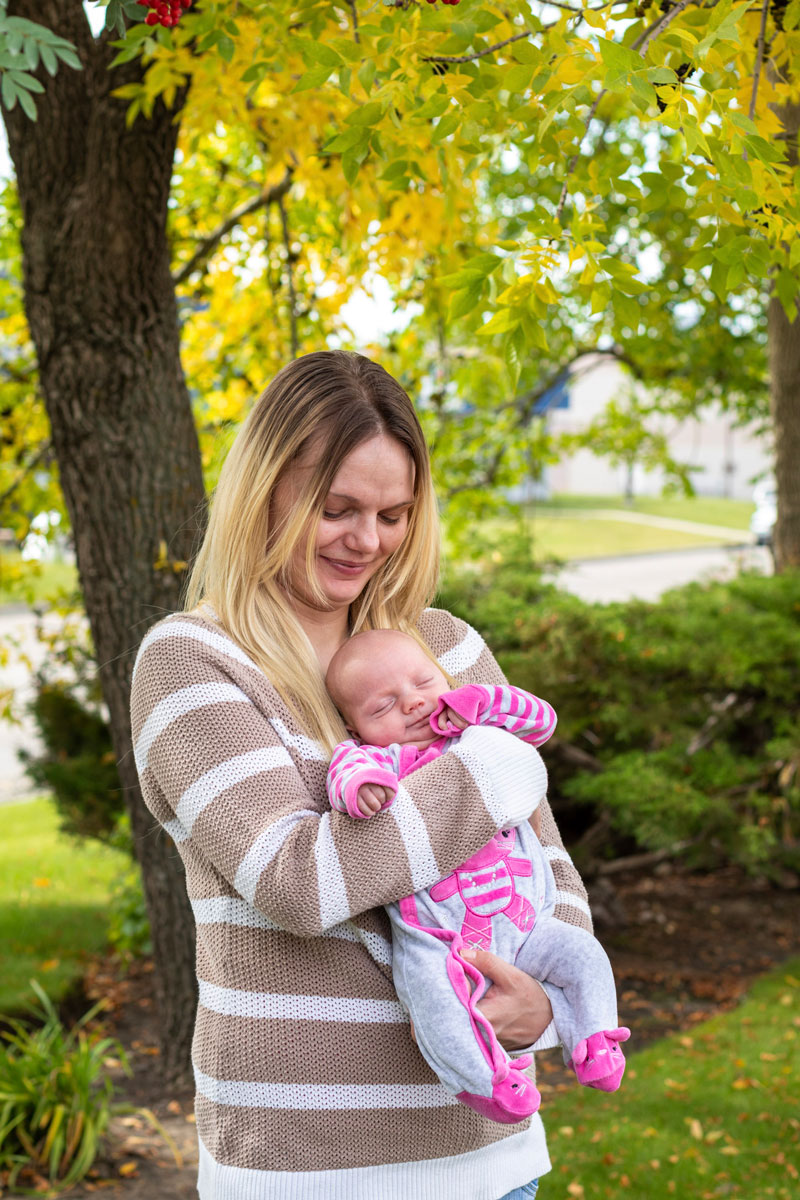 Six months ago, my fiancé and I were expecting our son and living at my mother’s house. We were sharing a room with our three pets and my two stepdaughters, who we have split custody of. The relationship with my stepdaughters’ mom was hostile and often escalated to police involvement. Moreover, both of my stepdaughters have learning disabilities which resulted in challenging behaviors. I was overwhelmed and often felt isolated.

Through McMan’s Family Development Program (FDP), my fiancé and I were able to develop strategies to help blend our family and fully involve my stepdaughters in their brother’s life. We learned how to reduce tensions within our own relationship and, most importantly, we learned the skills needed to successfully co-parent.

Blending families is hard work and I never thought we would be where we are now. I’m proud to say that my fiancé, his ex-partner, and I regularly attend the girls’ school events together. Both girls have also shown significant improvements with their behaviors and learning. With McMan’s help we were able to secure proper housing and I am now connected to several mom groups who provide me with a source of strength and comfort.

McMan helped me find myself while learning how to be the best mother and partner I can be. Moving forward I am confident that our family is stronger than ever!

Cienna is a bright, energetic and passionate 16-year-old who is set to graduate high school early and plans to pursue a career in forensic psychology. Looking at her today, no one would guess that around a year ago her life was on a completely different trajectory.

When Cienna was first referred to McMan she was entrenched in the justice system, struggling with addiction, living transiently between Calgary and High River, and estranged from her family. As a survivor of domestic abuse, Cienna did not know how to deal with the loss of a childhood and the lack of safety, love, and security that she felt. For many, a history of trauma, big or small, has a way of manifesting in their lives through anger, anxiety, and addictions. Looking back Cienna recalls, “Drugs turned me into someone I wasn’t and didn’t want to be. Eventually, everything became about getting the next hit. I reached a point where I realized that I didn’t want to be who everyone thought I would become.”

With growing pressure from her probation officer, Cienna went back to school but was faced with the continuous stress that exacerbated her anxiety and addiction. Committed to changing her life, she made the difficult decision to leave unhealthy relationships behind in pursuit of sobriety and wellness.

At first, she was reluctant to connect with Cindy, her McMan Youth Resource Worker. However, Cindy was persistent and demonstrated genuine understanding of Cienna’s life and struggles. They began to meet regularly, at first once a week at school and soon they were connecting daily. “Cindy helped me recognize that slipping up or making a mistake was not failure but rather a normal part of my recovery.”

Through the collaborative support of her school, Cameron Crossing, and a suite of services offered through McMan including rapid access counselling, Skills for Anger workshop, and Dialectical Behavior Therapy Skills groups, Cienna began to gain the skills needed to sustain change and create a new life for herself. Her strengthened skills and a stronger network of support has helped Cienna maintain sobriety, manage her mental health and rebuild relationships. She has recently been hired into her first job, has been sober for over six months and once again lives with her family. Reflecting on her progress and the challenges she has overcome, Cienna is proud of who she is and is becoming. 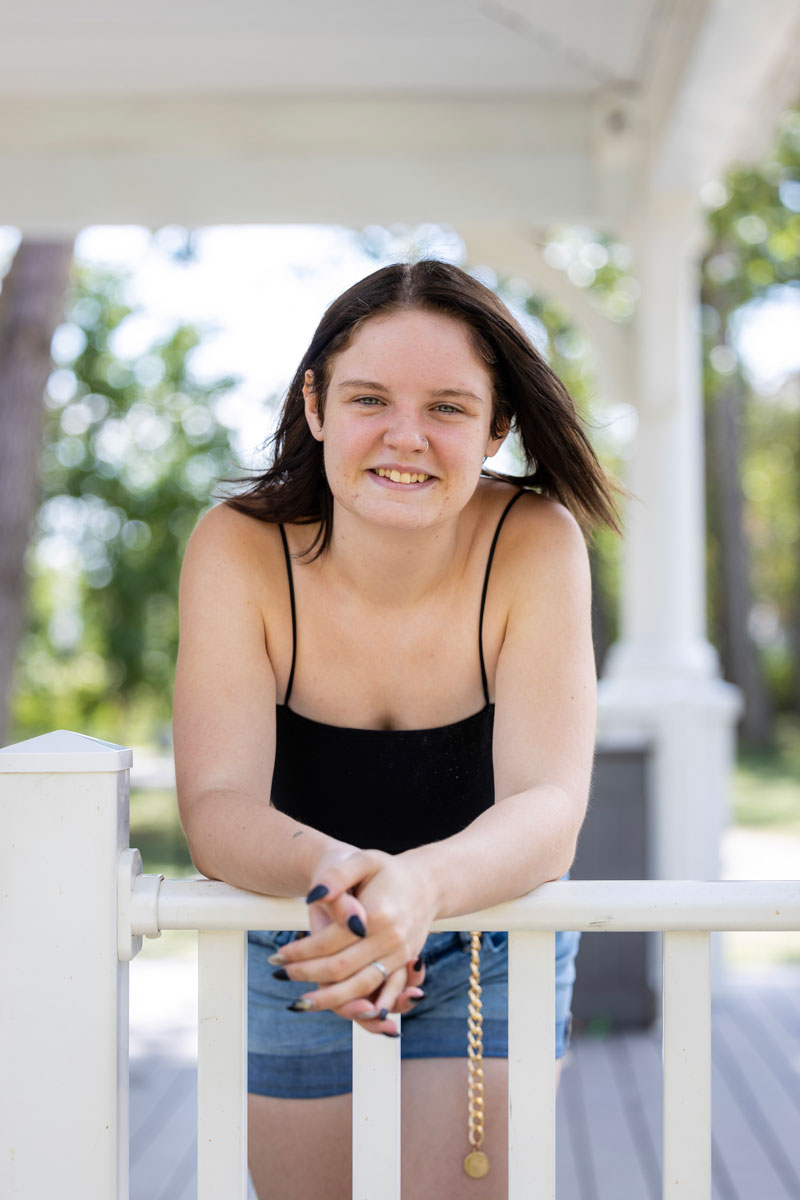 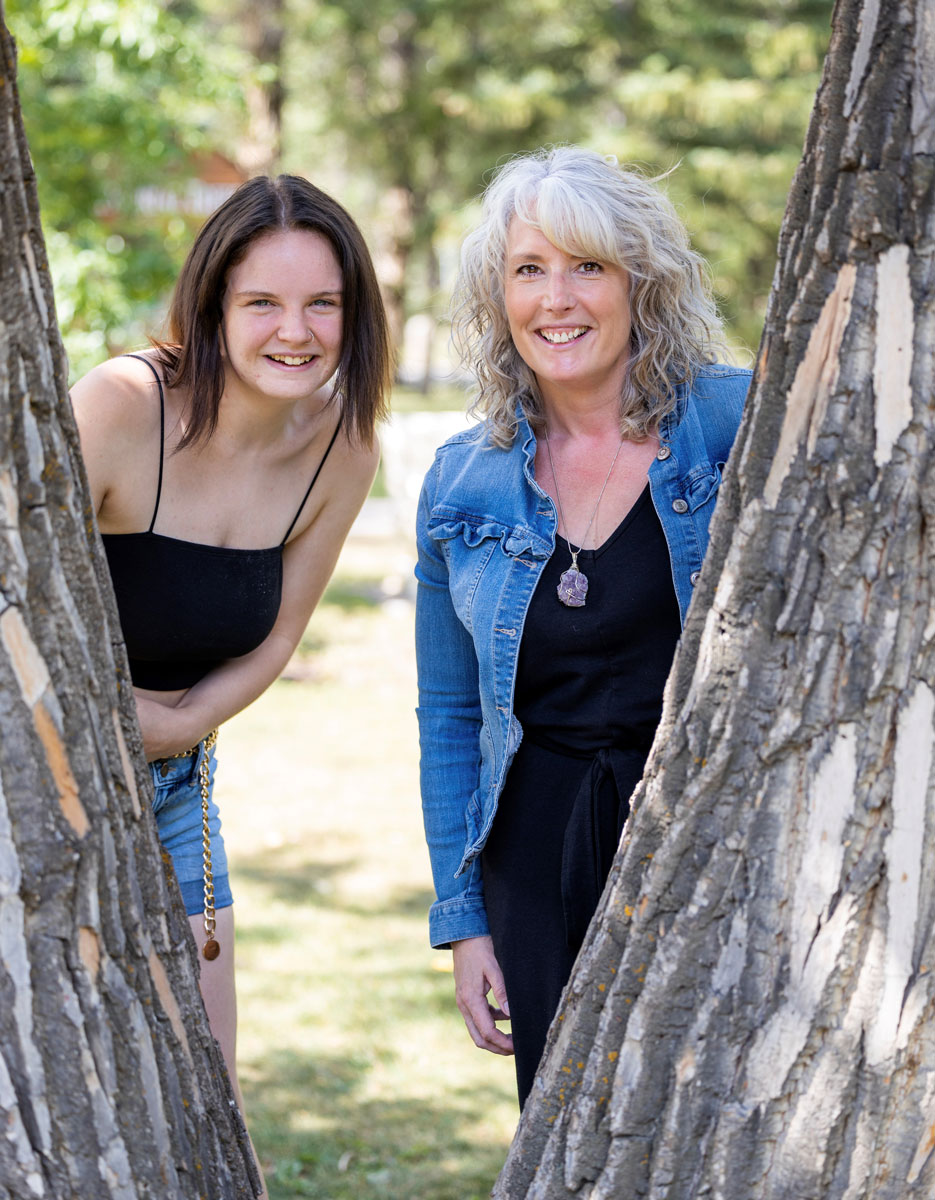 Together we transform the lives of children, youth and families through sustainable supports and connections leading to healthy and fulfilling lives.